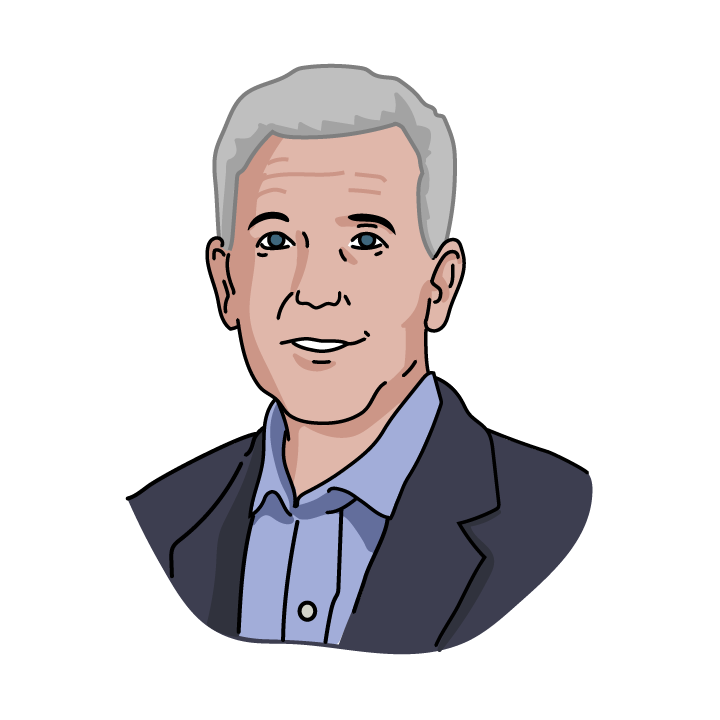 James Nyhan III has made operating and consulting on bowling centers his life. He is the son of James Nyhan, Jr., a former executive with AMF who owned and operated Forest View Lanes in Temperance, Michigan from 1967. James III, or Jim, went out to make his own name in bowling, working with centers in the late 80s and early 90s throughout New York and New Jersey before returning to take over the family business in 1993.

Since then, Jim has been successful in transforming Forest View Lanes into a fully-functioning family entertainment center that also compliments competitive bowling. The 20-lane center grew to become one of the largest competitive bowling centers in Michigan and the nation, while also creating a successful atmosphere for family entertainment filled with after-school programs, physical education classes for the local high school and also one of the largest outdoor volleyball courts in the region. Jim has been working as a consultant for bowling centers throughout the nation, installing the same success he has had at other locations.